Thomas Rhett‘s family grew once again in November when he and his wife, Lauren, welcomed baby girl Lillie Carolina. But the singer’s not too phased by the prospect of life with four young kids.

“Minus the lack of sleep, not a whole lot has changed,” he says, adding that he got some parenting advice from fellow country star dad Walker Hayes, who’s got six children of his own.

“Walker Hayes told me one time that anything after four is just more kids,” Thomas notes. “And I said, ‘There’s no way that that’s possible,’ but I’m starting to understand that that’s true.”

Going from “two to three was definitely harder than three to four,” the singer admits, adding that his almost-two-year-old daughter Lennon Love has had to adjust to not being the youngest child in the family.

“Lennon is still a bit jealous, and I would say that is the hardest part, is that she’s not the baby anymore,” Thomas explains, adding that it’ll be awhile before he and Lauren further expand their family.

“We’ll see what happens in the next five or six years, but we’re definitely gonna take a small break from trying to have babies right now,” he says.

For now, Thomas’ oldest children — Willa Gray and Ada James — are eager babysitters who can’t wait to take care of their baby sister.

“You know, they beg to hold Lillie every day,” Thomas says. “I literally could put Lillie in Willa Gray’s arms and be like, ‘Are you good for five minutes?’ And she’d be like, ‘Yeah, I’m good.’ She’ll feed her a bottle. Ada James can hold her.”

In music news, Thomas is looking ahead to a big year in 2022. His current single, “Slow Down Summer,” is inside country radio’s top 30. 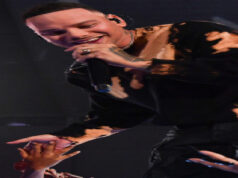 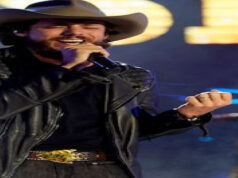 Chris Janson is going “All In” on new music: His next album’s coming out this spring 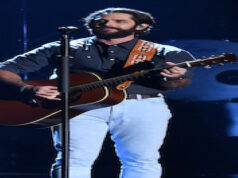 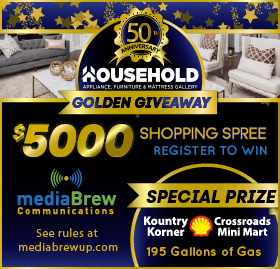 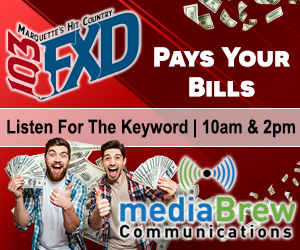