Alan Silfen/UMG NashvilleLuke Bryan and Lady Antebellum are among the stars paying tribute to Lionel Richie as the 2016 MusiCares Person of the Year. The event will be held February 13 in Los Angeles, two days before the Grammy Awards.

Lionel will receive the honor in recognition of not only his “significant creative accomplishments,” but also his charitable activities over the years, including supporting awareness of AIDS, human rights and famine, campaigning against human trafficking and donating to the United Negro College Fund. 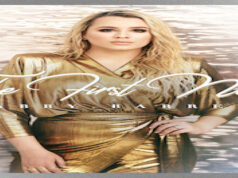 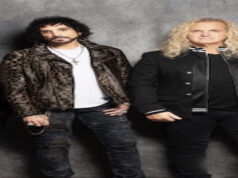 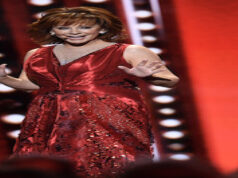 Reba Mcentire, Gabby Barrett and more are pitching in for CMT’s “Hometown Vote-a-Thon” 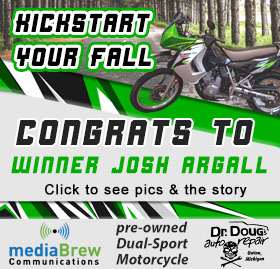