Burke/Triolo Productions/Thinkstock Thursday night the men of ABC’s Nashville perform in a special edition of the CMA Songwriters Series at the CMA Theater in the Country Music Hall of Fame and Museum. Chris Carmack, Will Chase, Charles Esten and Sam Palladio will play in the round, alongside songwriters who’ve composed music for the show. 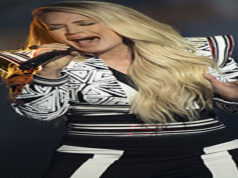 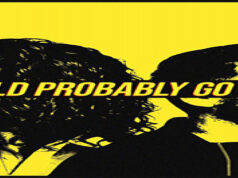 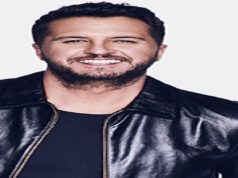