Chris’s debut solo effort Traveller is up for both the all-genre Album of the Year as well as Country Album, while its title track competes for Best Country Solo Performance and Best Country Song. 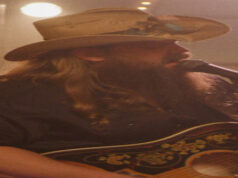 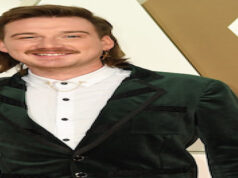 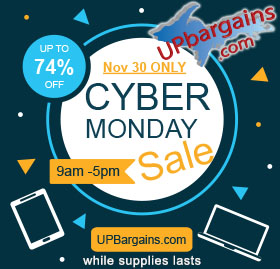 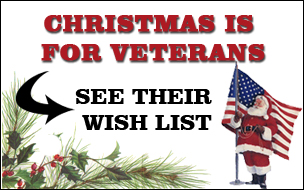 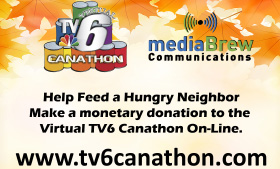