Ishpeming, Michigan  –  May 27, 2015  –  This 1972 Harley Hard Tail Chopper… Wow! What a machine! Something that everybody would like. You wouldn’t want just anyone to work on something this special.

With over 20 years experience working with Harleys, Mike Pietila from Mike’s Rolling Thunder has been elbow-deep in anything with a motor since he was just a kid. This Harley is just another example of the amazing machines Mike gets to work on every day.

Look at this honey: No suspension (A word to the wise… with no suspension in the back, you can plan on a rough ride) with lots of power and a shovel head engine… Why does Harley call it a shovel head? Because the top of the engine looks like a shovel!

Once Mike repairs this chopper, the owner will get to experience the open road again, recreating himself on a sunny afternoon.

Another cool thing about this Chopper, the owner made it look like they wanted it to with a cool leather seat and wrapped exhaust.

Mike is going to add an electric start to it because it’s kickstart only. In order to do that, Mike will have to change the oil tank to make a battery fit in there for the electric start.

Bottom line: the wrapped exhaust looks cool and keeps the heat in ‘cuz all the heat has to go straight out!
Looks cool! 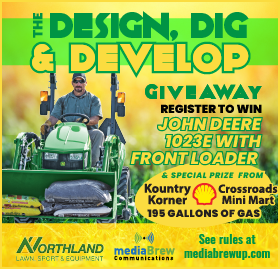 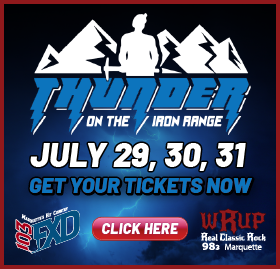 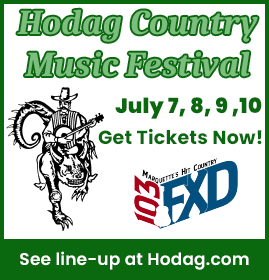 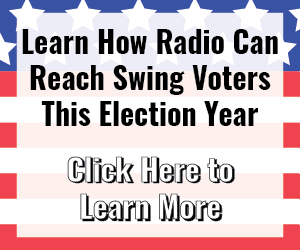 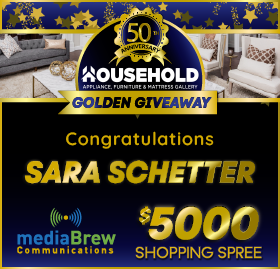 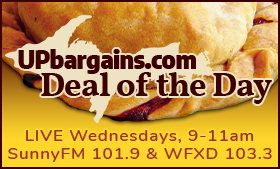