August 30, 2011 – Sunny Sweeney released her second album, “Concrete”, last week.  Success on the radio or catching a slot in a big summer country music tour was not in the cards for Sunny this year.  But, she is performing with a traditionalist who is great with his fans, Brad Paisley.

Sunny is opening shows across the country for Brad Paisley’s H2O II: Wetter and Wilder Tour.  Blake Shelton and Jerrod Niemann are also featured during this tour.  When she is not on stage during Paisley’s tour, Sunny has been opening up a few shows for Lady Antebellum and Darius Rucker.  She is getting great experience with performing live and learning the secrets from the long-time country stars. She is learning what it takes to have a successful career in country music.

Originally her dream was to become a comedian, but instead she decided to try her had at country music stardom.  She is a member of the Big Machine Label Group with many other successful artists.

Her thick country twang and lyrics from the heart have her on the path towards becoming a traditional country star.  Her first chart-climging hit, “From A Table Away,”  can be heard right here on 103.3 The Country Extreme. Tune in from midnight to 3:00 a.m. 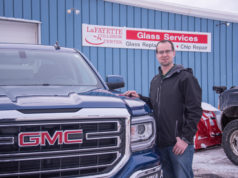 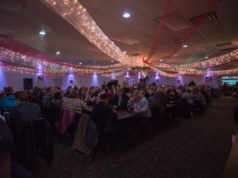 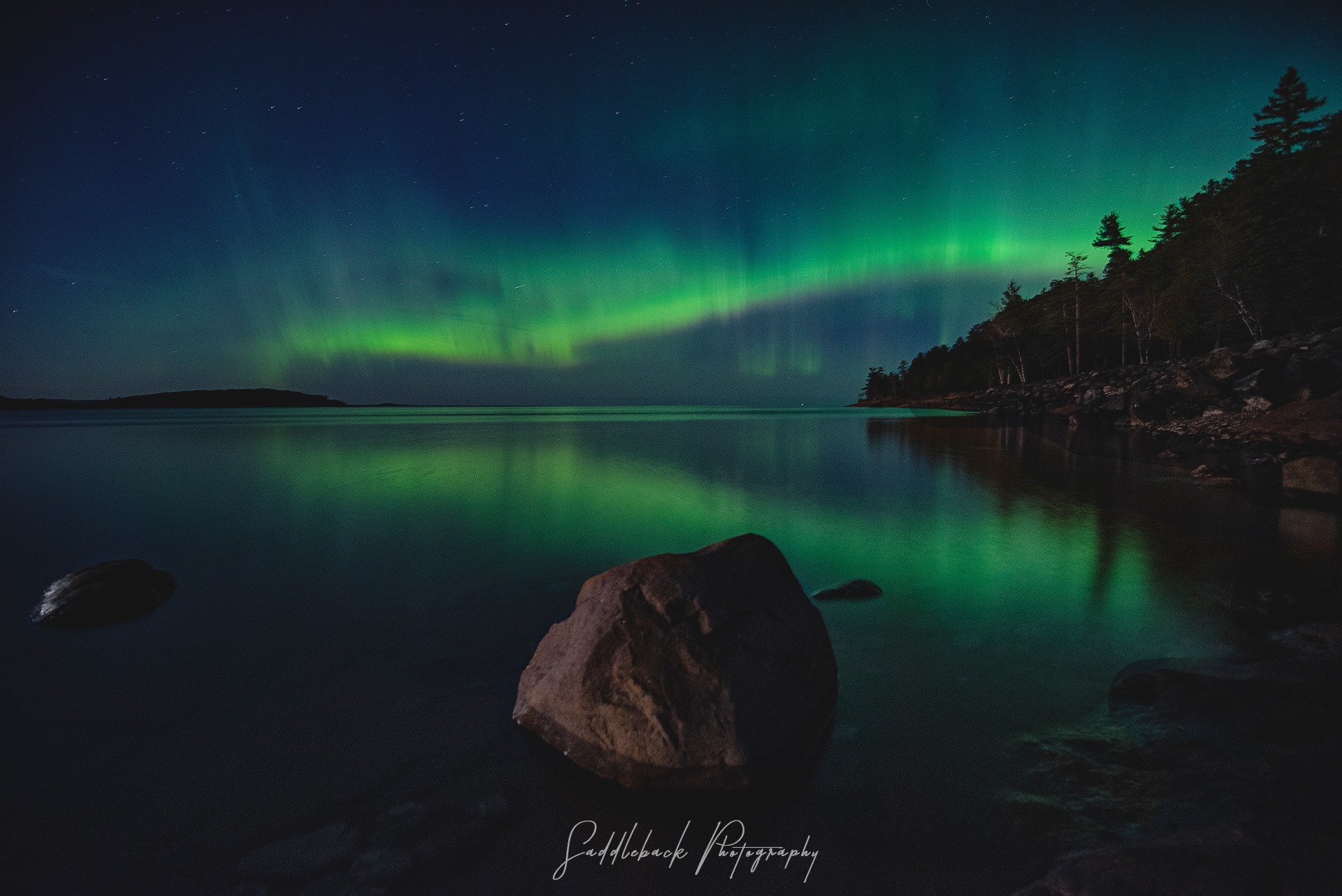 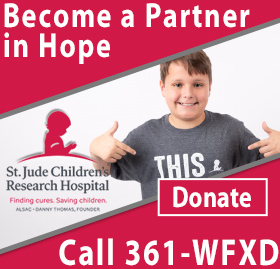 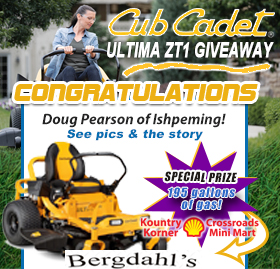